Today, more than 3 billion people worldwide still do not have access to clean, modern energy (IEA, 2020). Of these, most rely on solid biomass, kerosene, or coal as their primary cooking fuel. Household air pollution, mostly from cooking smoke, is linked to around 2.5 million premature deaths annually (IEA, 2020). In fact, in the 1990’s the World Bank estimated that 50% of deaths due to poor household environments in developing countries were caused by indoor pollution. The World Development Report in 1992 described this as one of the four most critical environmental problems globally. The 2002 World Health Report of the World Health Organisation (WHO) describes indoor air pollution as having a risk factor of as high as 86% in developing Africa and the percentage disability-adjusted life years as totalling 56% for men and 87% for women (WHO, 2002).

The good news is that progress has been made. Asia, which has historically had the largest proportion (65%) of the global population without access to clean cooking facilities, has seen over 600 million people gaining access to clean cooking fuel since 2010. In China, India, Bangladesh, Indonesia, Pakistan, Sri Lanka, Vietnam, and Thailand, access rates have increased significantly.

The bad news is that in Africa, and particularly sub-Saharan Africa, the challenge of increasing access remains acute. At best, progress has been slow, with access increasing from 15% in 2015 to 17% in 2018. Since 2015, only 25 million people have gained access to clean cooking in the region, while those without access increased to over 900 million by 2018 as population growth has outpaced rollout efforts (IEA, 2020). Sub-Saharan Africa is the only region in the world where the number of people without access to clean cooking continues to rise significantly; a situation which requires urgent action.

It need not be that way. Since 2010, in West and East African countries, citizens are gaining access to clean cooking at a rate of 3 million and 1.5 million people per annum, respectively (IEA, 2020). Ghana has shifted 24% of the population to LPG usage in 2018 alone, with support from its government. Ghana intended to distribute LPG cookstoves within all districts by 2020 through the LPG Promotion Programme launched in 2017. In Ethiopia, gains in electricity access have switched 32% of urban households to cooking with electricity in 2018 compared with only 6% in 2011. In South Africa, electricity is the main clean cooking fuel, used by more than 80% of households nationally.

However, even in these countries, success has been patchy. In South Africa, regular power outages and irregular supply of electricity to many households has caused this positive trend to plateau and even reverse. Consequently, more people in South Africa have resorted to burning biomass, resulting in increased indoor pollution. In Côte d’Ivoire, LPG is now used by almost 55% of urban households; however, nearly 95% of rural households still rely on gathered fuelwood burnt in inefficient traditional stoves (IEA, 2020). It has also often been found that even in electrified areas, adoption of electricity for cooking has lagged.

As a result of this lack of access to clean cooking, most people in sub-Saharan Africa rely on biomass for cooking, especially in rural areas. This damages health dramatically and impairs productivity, with the burden falling disproportionately on women. This results in nearly half a million premature deaths per year due to household air pollution. Forest degradation and deforestation are another serious consequence of the unsustainable harvesting of fuelwood. These impacts are both contributing to climate change and compounding its negative effects.

If the urgency of this situation is not recognised and necessary efforts taken, the number of people still without access to clean cooking will remain at the unacceptable level of 3 billion, of which 1 billion will be in sub-Saharan African. Of the 1.2 billion people living on the African continent, it is tragic that nearly 1 billion do not have access to clean cooking. Considering the immense resources of this continent, this crisis can be dealt with swiftly.

What is to be done

Clearly, more rapid electrification can greatly improve the situation. However, such electrification will take time and significant investment, even with the rapid advances in distributed generation facilitated by solar energy. From the modelling AIA that has done, it is evident that even in the most favourable scenarios, it will take between 7-30 years for most countries to reach full electrification. Factors such as topography, population density, economic development and current infrastructure all influence the rate of electrification. Therefore, countries such as Zimbabwe, Malawi and the DRC are unlikely to achieve universal electrification even post-2050. This situation calls for alternative solutions to be rolled out concurrently.

Currently, paraffin and LPG are the most viable interim solutions. However, the hazards of using paraffin are significant, with more than 100,000 cases of paraffin poisoning and approximately 50,000 paraffin-related fires reported annually (Biggs and Greyling, 2001). By comparison, LPG is cleaner, safer, easier to control and more efficient. If LPG were more widely accessible and more affordable, energy poverty could be reduced by enabling more households to use it as a higher-quality cooking fuel. We believe this would have significant environmental benefits for rural households with a reduction in the localised air pollution and substantial reduction in the burden of labour on rural women and children.

Naturally, concerns may be raised about the status of LPG as a fossil fuel. However, we believe that a more aggressive roll-out of LPG can contribute positively to reducing Africa’s greenhouse gas footprint, by reducing the emissions from incomplete combustion of biomass used in household cooking. LPG offers a viable and vital component for a clean cooking initiative, and sub-Saharan Africa is a market waiting to be developed.

It has been found in several studies globally that, although perceptions of LPG as a clean burning fuel is overwhelmingly positive, the cost of an LPG connection and the cost of LPG fuel are important obstacles to the adoption of this clean cooking fuel. Clearly the quickest way for adoption of LPG as a clean cooking fuel is to find ways to make LPG use more affordable and ensure availability of supply.

To facilitate a more rapid uptake of LPG in the region we recommend that the following regulatory steps are taken and investments made:

There are many examples of successful rollout programmes adopted in Indonesia, Ghana, Senegal, Morocco, India, Brazil, and Turkey. The key requirement is for governments to be enablers; to ensure a level playing field between LPG marketers through a strong Competition Commission in order to unlock private investment in infrastructure and logistics. Most importantly, the market requires clear, simple, stable policy structures and rules that are adhered to by an empowered independent regulator. It is important, too, that regulators are consistent in the application and enforcement of these rules and regulations.

The LPG sector represents a significant opportunity for private sector investment to bring clean cooking fuels to the several hundred million consumers in sub-Saharan Africa. With our deep experience in the energy sector in general, and knowledge of the LPG industry in particular, AIA can assist investors, businesses and policymakers in formulating a way forward to harness this opportunity. 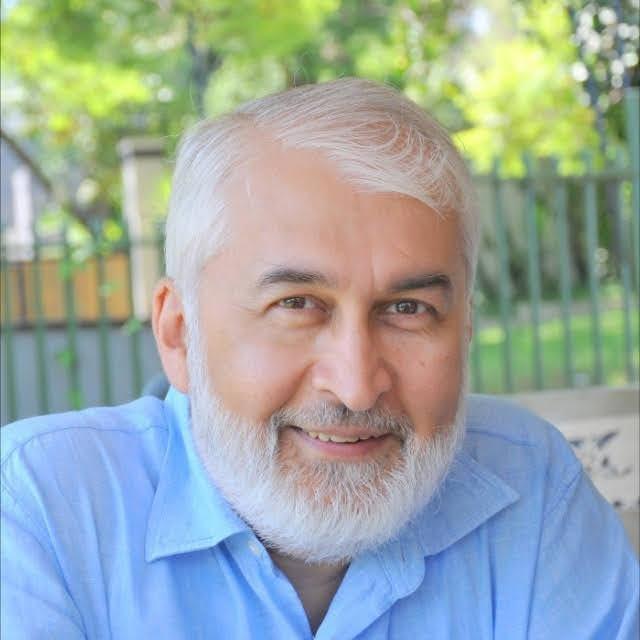