Local government forms a critical link in the provision of services in South Africa. Their importance in this regard is evidenced by chapter 7 of our constitution which requires of municipalities to “structure and manage their administration, budgeting and planning processes to give priority to the basic needs of the community”. In practical terms, municipalities are responsible for the metaphorical and literal last mile from central government into people’s households and lives.

It is critical that local government fulfil this constitutional mandate effectively and efficiently. It is therefore a matter of considerable concern when, as we are seeing, the capacity to do so is eroded. In trying to address these problems of eroding capacity, attention is mostly paid to issues of governance and problems of ageing infrastructure, electricity losses due to theft and other such concerns. While these issues of governance and management are undoubtedly important, and will be dealt with in future papers, we believe deeper and equally important structural developments (often outside the control of many municipalities) are at play.

Local government is at a tipping point as it finds itself having to deliver on its constitutional mandate while dealing with a confluence of three powerful currents:

These challenges have manifested directly in the financial performance of municipalities. Continuing with the status quo is no longer sustainable. If however, municipalities relook at their service delivery and operating models, they can become financially stable and become key enablers for the new energy future. In this way they can deal directly with the challenge posed by the first two items above, while providing the financial space to deal with the third.

A noticeable, but seldom remarked on trend, has been the increasing proportion of the country’s resources being dedicated to local government. In real terms municipal revenue has increased ~70% over the last 12 years, while measured in relation to GDP, municipal revenue is now 8,5% of GDP vs. 6% in 2008. Higher municipal tariffs (both when measured against inflation and as a proportion of GDP) has been an obvious consequence. This has placed a significant burden on businesses and residents (as evidenced by a more than three-fold real increase in bad debts) and the fiscus.

As substantial as these revenue increases have been, they have been insufficient to compensate for an 85% real increase in municipal costs over the same period. This has resulted in an income squeeze that has seen a substantial cut in maintenance and capital investment.

Had it not been for grants and subsidies from central government, which have almost doubled in the last twelve years, the situation would have been a good deal worse. Unfortunately, the Medium -Term-Budget Policy Statement in October last year, points to this largesse coming to an end. The allocation from central government to local government is slated to decline in real terms between now and 2024.

So, what can be done?

While improving governance will undoubtedly help, the forces at play are largely outside the control of municipalities themselves. In fact, some of the issues related to governance, such as revenue collection, are themselves partly a function of the rates increases necessitated by increased costs. In addition, options to raise more revenue through higher municipal charges or reducing labour costs are limited.

It is ironically electricity that offers the most interesting option for a reversal of declining municipal financial fortunes.  While many municipalities may view the threat to their revenue base, posed by distributed and embedded generation, with some trepidation, these developments (alongside recent regulatory changes and the revolutions in information technology) can provide a key to changing financial fortunes.

The current cost of renewables are beginning to reach the level that makes them competitive against Eskom tariffs during periods of high demand. Municipalities can use the power to offset peak tariffs, which provides an immediate opportunity to reduce costs. Given the future path of Eskom’s tariffs and the continued advance in renewable power generation, we believe that this saving will only become more evident over time.

We believe however that the opportunity extends way beyond merely contracting directly for new generation capacity. Municipalities can exploit their:

Using all the advances in information technology and data science to create a very different business model.

This new business model would see municipalities switching from being merely a re-seller of electrons to a more sophisticated energy service provider. One that would provide residents and businesses:

There are numerous options for municipalities to achieve such an energy services model, ranging from merely providing the platform for an electricity market to develop across their network to taking on a more active role in the trading of electrons.

Therefore, we believe that municipalities should not resist the shift to greater distributed generation but rather should embrace the potential it holds to significantly enhance their revenue base and improve the lives of their residents. In this way municipalities can become key enablers of the energy transition as well as drivers of greater energy efficiency.

Already we are seeing some municipalities embrace this shift, however it is being done in a piecemeal and rather half-hearted fashion.

What is needed is a fundamental re-think of the service delivery model.

To effectively embrace this opportunity will require a very different municipal service delivery and operating model. Even relatively smaller municipalities will need to develop their capabilities to:

Making these changes will require a great deal of creative thinking and co-operation between both the private sector and different tiers of government.

This may seem a daunting task! However, we believe that it is an urgent one. It is also a task that can go a long way to putting local government on a more secure financial footing, help alleviate energy poverty, and create significant opportunity for residents while enabling the new normal in energy. 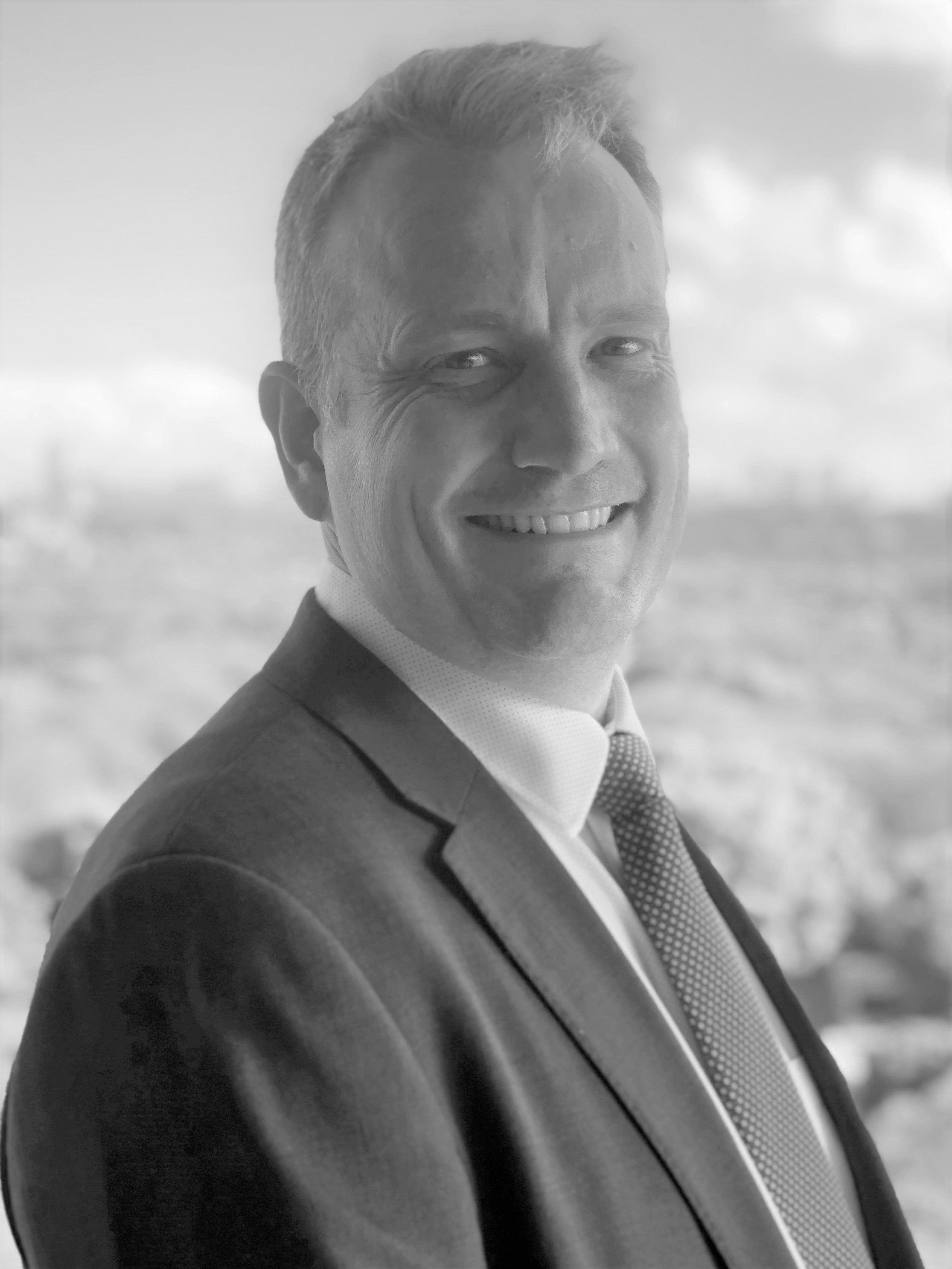