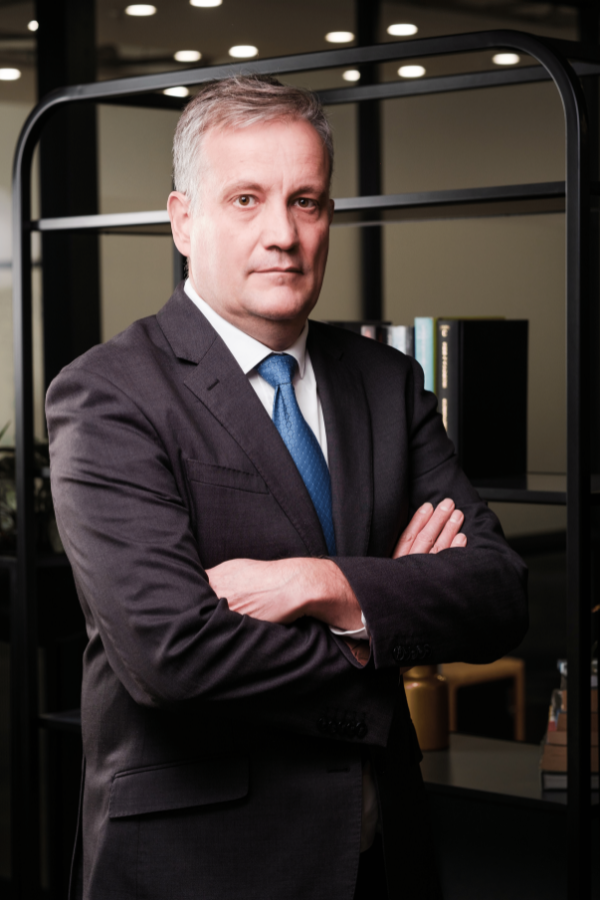 Henry Gilfillan is the Integrated Energy Practice Leader at AIA. Henry holds an Honours degree in Accounting Science (BCompt Hons) from the University of South Africa. He has 20 years’ experience in finance, strategy, business development and regulatory engagement in the energy and chemical industries. He held senior positions in the areas of strategy, regulatory engagement and business development at South Africa’s leading energy and chemicals company. During this time, he successfully led several multi-disciplinary teams on projects ranging from scenario and strategy development to the development of gas supply options for South Africa.

Henry is passionate about the energy transition and the significant opportunities it holds for the Southern Africa region. He believes that this transition holds the potential to re-position the region and provide an engine for economic development. He has joined the AIA team to help make that outcome a reality.

Henry was most recently the Vice President of Strategic Intelligence at Sasol, some notable achievements in his time at Sasol were: 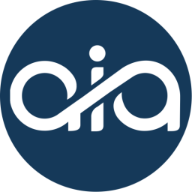 Read On
OUR TEAM